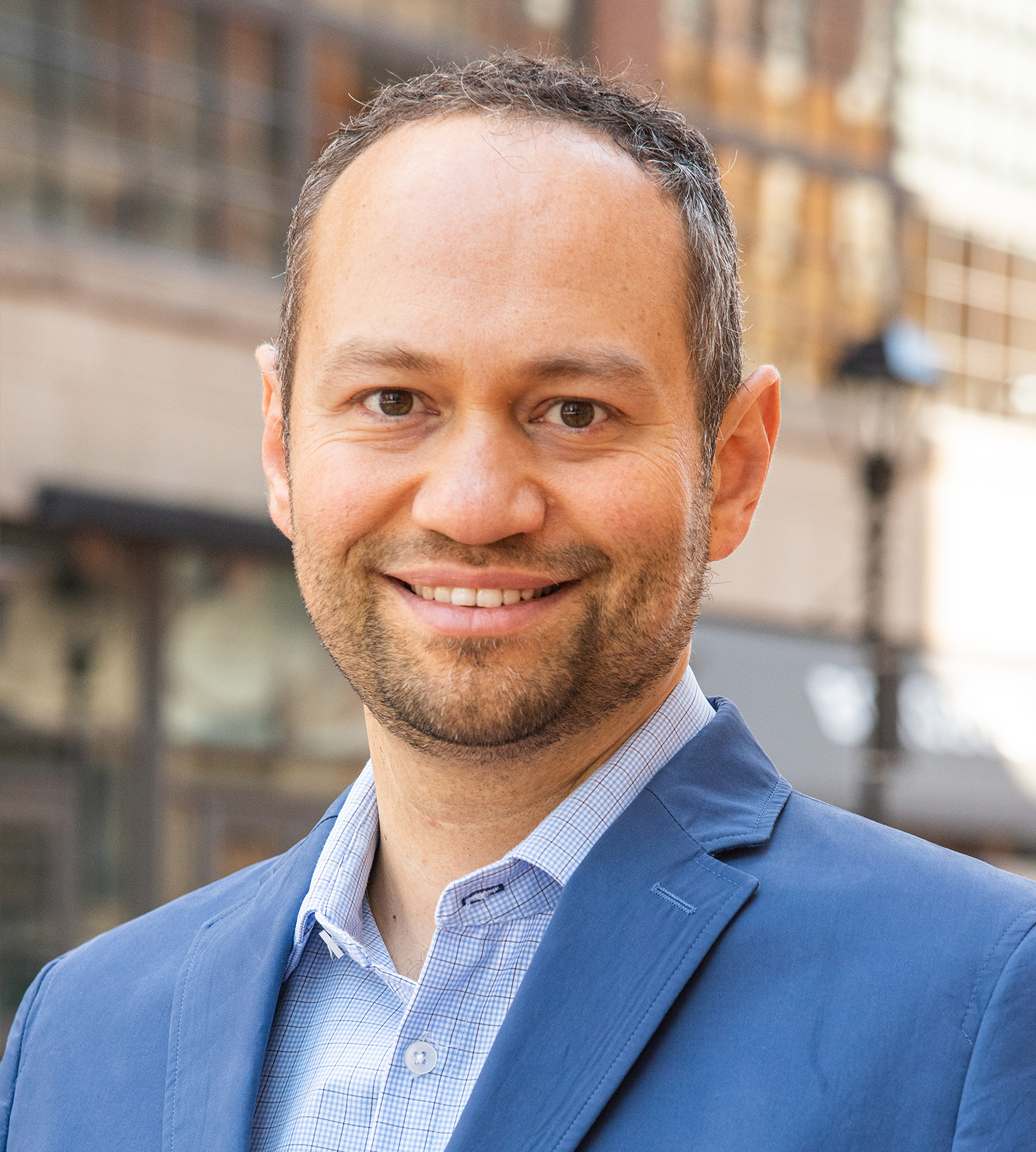 Samer B. Korkor, a former federal prosecutor, serves as the firm’s Litigation Practice Group Leader. He represents clients in white collar investigations and prosecutions, and in connection with compliance, complex litigation, and international evidence exchange and extradition.

Samer has served in several key positions at the Department of Justice (DOJ), at a major international law firm, as a law professor, and as a federal law clerk. While at the DOJ, Samer served as Counsel to the Assistant Attorney General, and Counsel to the Deputy Assistant Attorney General / Attorney General’s Counselor on International Affairs, contributing to high-level decision-making at the DOJ. Samer also served as a DOJ trial attorney in both the Criminal Division’s Fraud Section (FCPA Unit), and the Office of International Affairs. He was responsible for hundreds of matters throughout his tenure, including many highly sensitive and impactful matters garnering significant media attention, and with the potential to impact the U.S.’s international and bilateral relationships with other countries. Additionally, Samer served as a Special Assistant U.S. Attorney (SAUSA) in the U.S. Attorney’s Office for the District of Columbia, where he tried 25 bench trials. Samer draws on these experiences to provide thought leadership in major publications such as the Wall Street Journal.

Samer, with his wife and family, lives in Maryland. He enjoys exercise, outdoor activities, travel, and family. Samer is pronounced like “hammer” with an “s.”