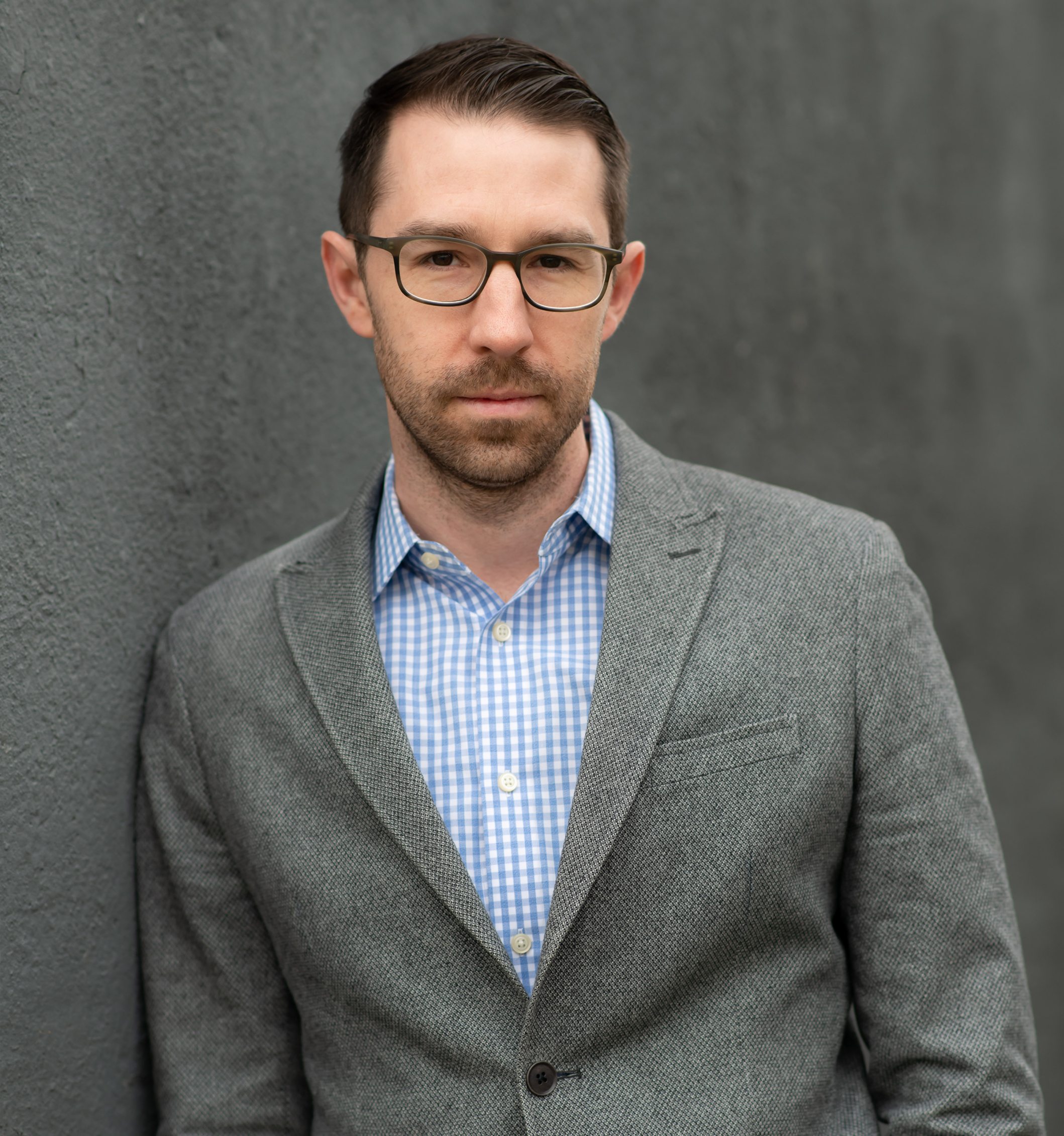 Adam is the Founding Partner of Scale LLP, where he oversaw the firm’s growth from a startup-focused boutique to a full-service virtual firm with a nationwide footprint. He provides interim general counsel services to dozens of startups in a variety of sectors, from founding teams to Series C companies. Prior to Scale, Adam ran the legal function at LendingHome Corporation (now Kiavi), which he helped grow from a handful of employees to nearly 300, over $1B lent, and over $100M of venture capital raised.  In a prior life, Adam was a commercial and appellate litigator at the law firm of Reed Smith LLP in San Francisco, and in the current one, he is also a sometimes professor at Golden Gate University Law School.