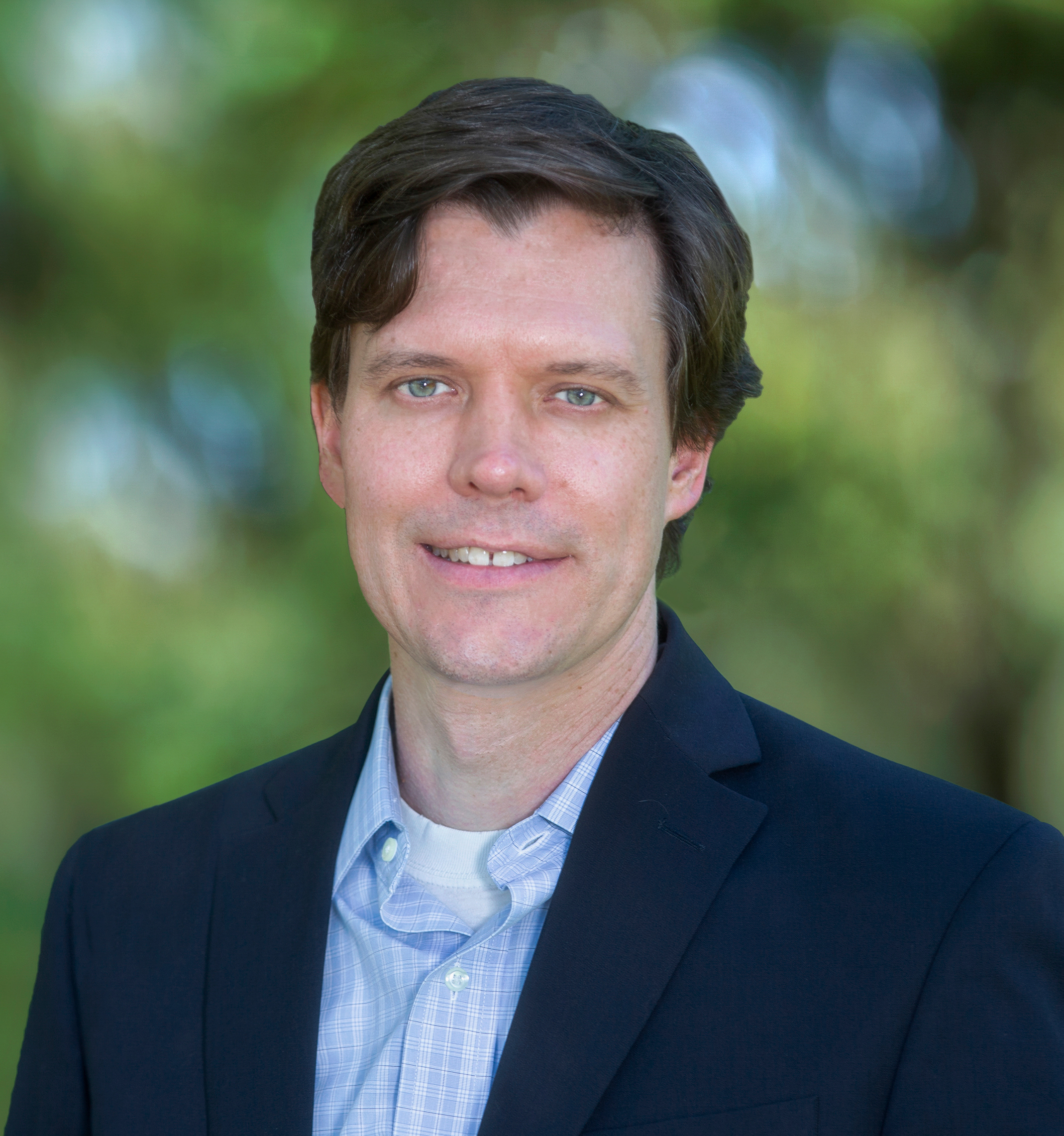 David Lundeen concentrates his practice on capital markets, financial services and emerging technologies. Dave also provides outside general counsel and business transactional services to companies ranging from early stage startups to the Fortune 500. Dave was formerly Deputy General Counsel at Kiavi and Associate General Counsel at Upstart in addition to other in-house roles. Dave previously worked at the Chicago offices of Mayer Brown LLP where he concentrated on structured finance transactions involving a wide variety of financial assets. Dave also enjoys the political arena and related legal work including a leave of absence to volunteer as a lawyer in President Obama's 2012 campaign, and work on voting rights protection efforts during several election cycles.