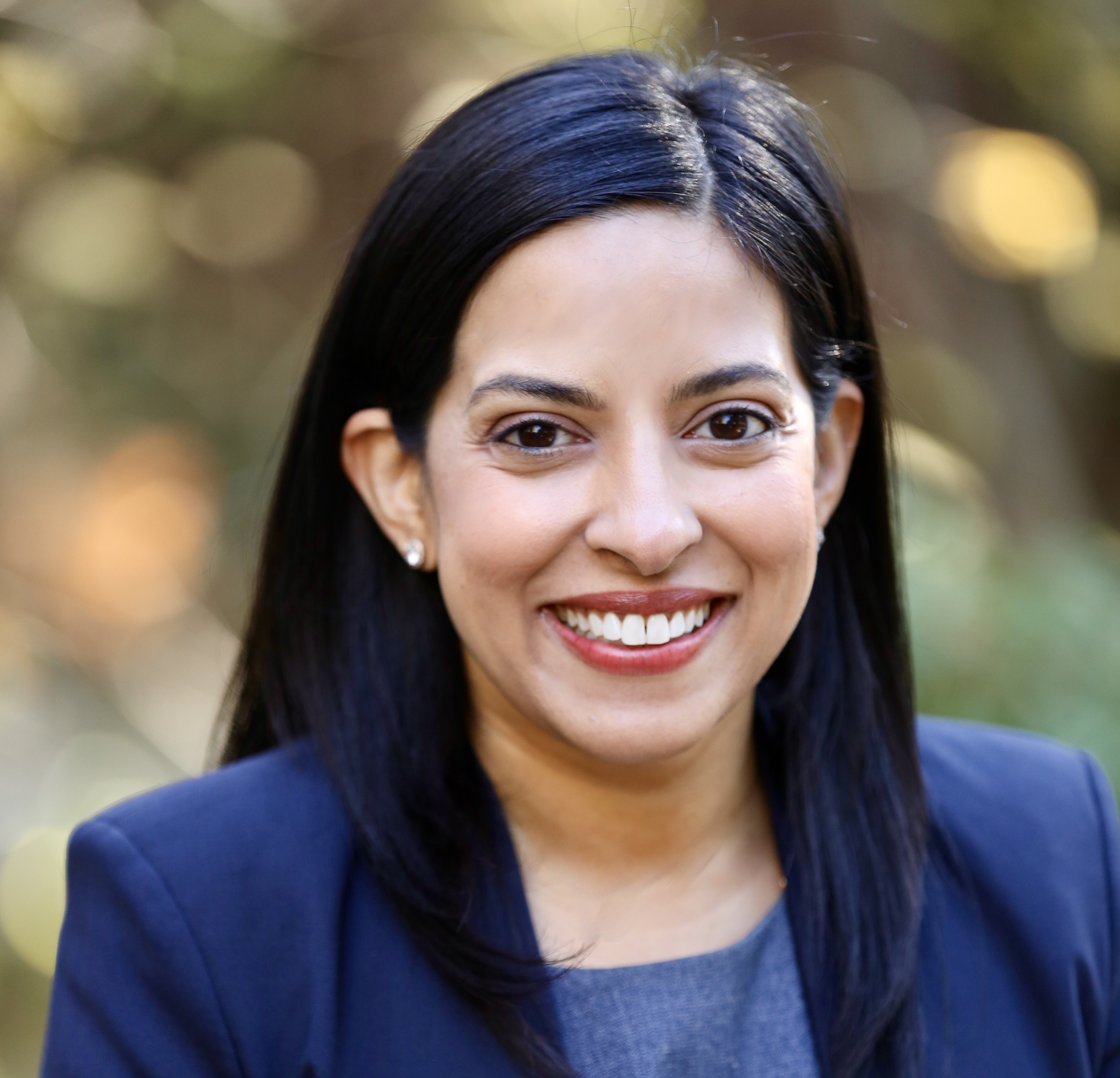 Shailika S. Kotiya is a former federal prosecutor with extensive trial and investigative experience gleaned from her years serving in leadership positions in the United States Attorney’s Office for the Northern District of California. Shailika represents clients in connection with sensitive government and internal investigations, as well as in high-stakes litigation and regulatory enforcement matters. At the U.S. Attorney’s Office, she led teams investigating and prosecuting crimes involving the safe delivery of healthcare, specializing in cases involving medical professionals and pharmacies engaged in the illegal distribution of controlled substances and related health care fraud, money laundering, and violations of the Anti-Kickback Act. As a prosecutor, Shailika  represented the United States in numerous federal jury and bench trials and argued multiple cases before the Federal Circuit Courts of Appeal.

Shailika spent the earlier part of her career handling copyright and trademark litigation matters at a national law firm, and has represented victims of domestic violence and sexual assault in state court. Throughout her career, she has practiced in Georgia, North Carolina, and California.