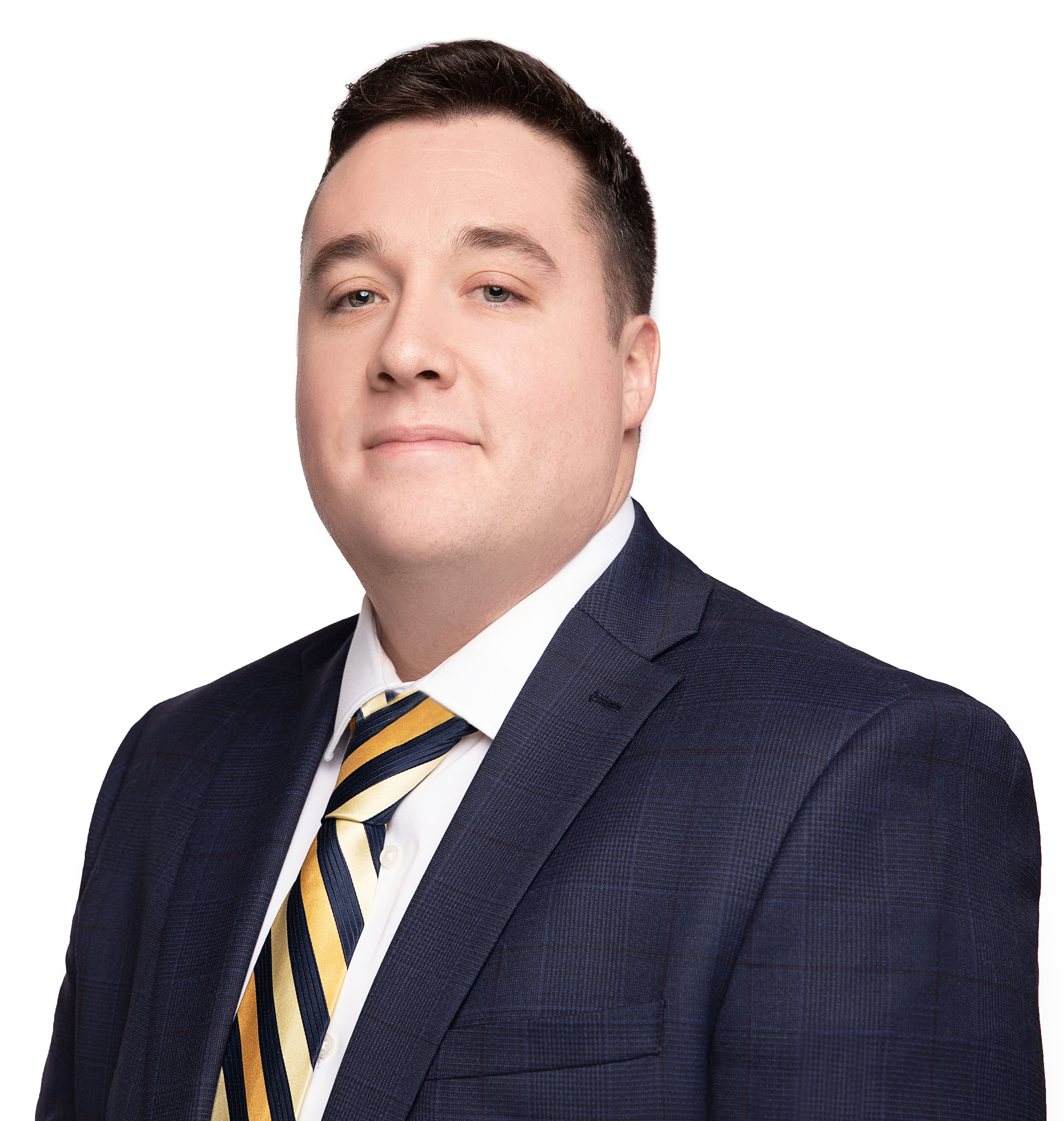 Jason Harrison is an associate in Scale’s Intellectual Property Practice Group. Prior to joining Scale LLP, Jason worked as an associate at a premier boutique patent law firm where he focused his practice on preparing and prosecuting patent applications involving a wide range of software, telecommunications, video compression, and medical device technologies. Additionally, he assisted in preparing claim charts to be used as leverage in licensing negotiations. Jason received his BS degree in Biomedical Engineering from the University of Miami and both his JD and MS in Electrical Engineering from Washington University in St. Louis.