Will Law Firms Fail in the Coming Recession? 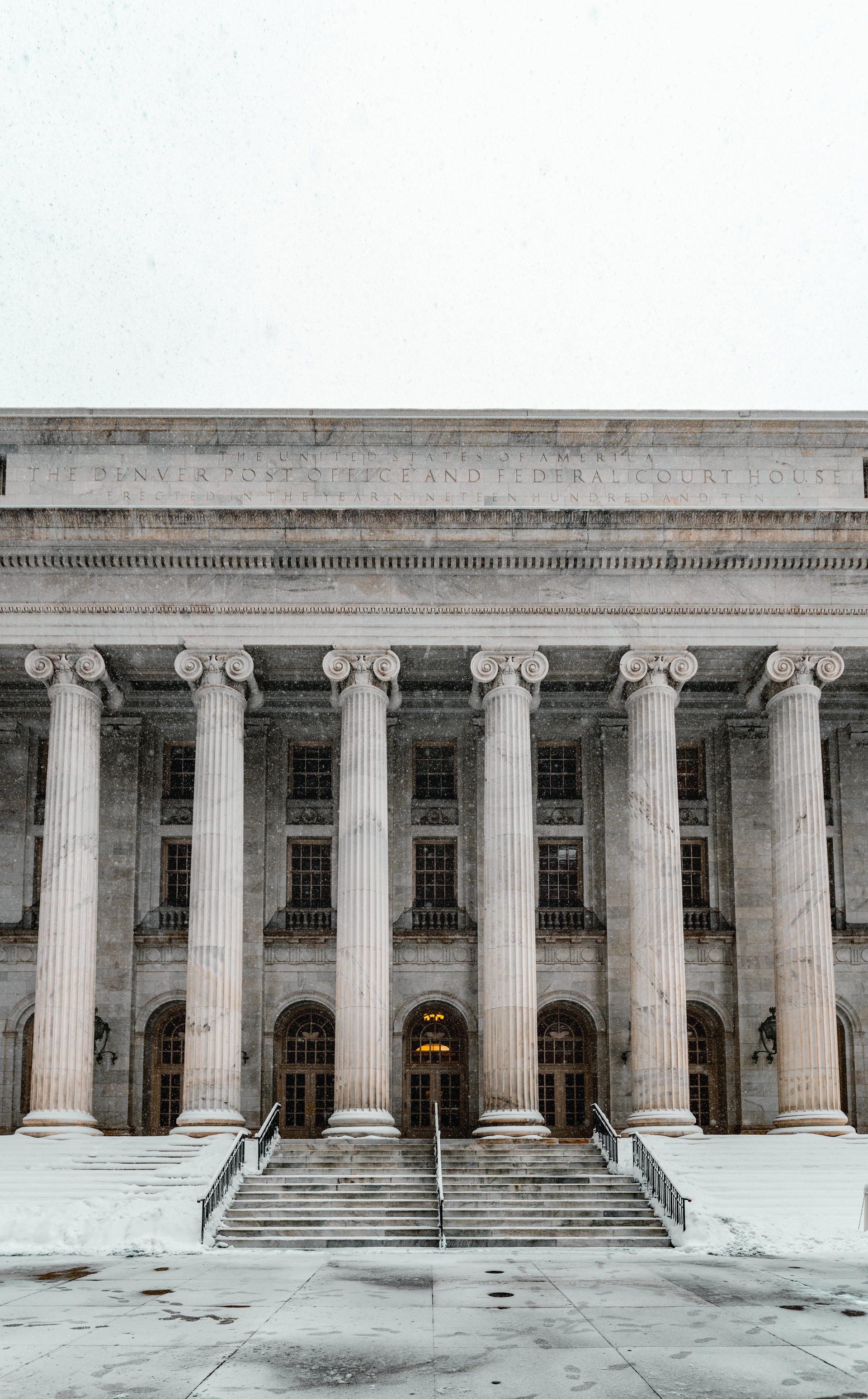 Nearly 70% of economists believe the U.S. is headed for a recession in 2023, according to a recent survey. This will certainly affect law firms, but will any fail? History provides some clues.

Following the dotcom crash of 2001, major firms shut their doors. Brobeck, Phleger & Harrison failed when technology work dried up, exposing excessive salaries, debt and other commitments. Arter & Hadden closed in 2003 when attorneys balked at the firm’s aggressive expansion and increasing overhead. Both were among the country's oldest and most famous law firms. The pattern was repeated during and after the financial crisis of 2007-2009. Again, the causes were familiar: deal work dried up and major clients faltered (Heller Ehrman closed its doors shortly after the Lehman Bros. bankruptcy); falling revenues exposed unprofitable offices and groups (e.g., Howrey); and debt-fueled recruiting binges saddled firms with exorbitant salary and other financial commitments (Dewey, Thelen, etc.). Serial mergers also undermined the culture at fast-growing firms, causing some to collapse (e.g., Bingham McCutchen).

History might be repeating itself. Coming off a two-year period in which major firms have been outdoing each other in recruiting and salary wars and (mostly) doubling down on expensive office space and overhead, the profession now faces a faltering economy and global financial turmoil. Public companies and venture-backed startups alike face pressure to rein in legal spend, and dealmaking has slowed. Firms have covered some of their recent spending with higher billable rates (up 6% for the AmLaw 100 over the past year), but if history is any guide some firms surely have accrued debt and taken on unsustainable, long-term commitments too.

Many firms thrived in the wake of prior recessions, by managing spend, innovating on client service, and diversifying across practice groups. That will be the case again. Will we see a wave of firm failures in the next two years? Maybe. But there will be winners too. 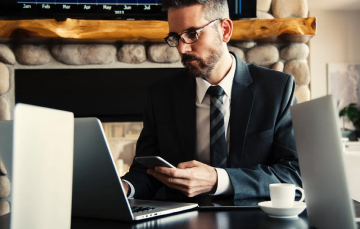 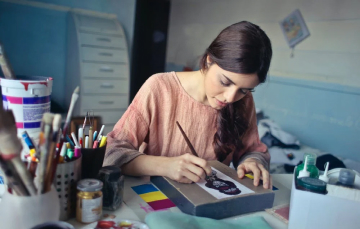 Law Firms Are More Profitable Than Ever (So Why Aren’t They Promoting More Equity Partners?) 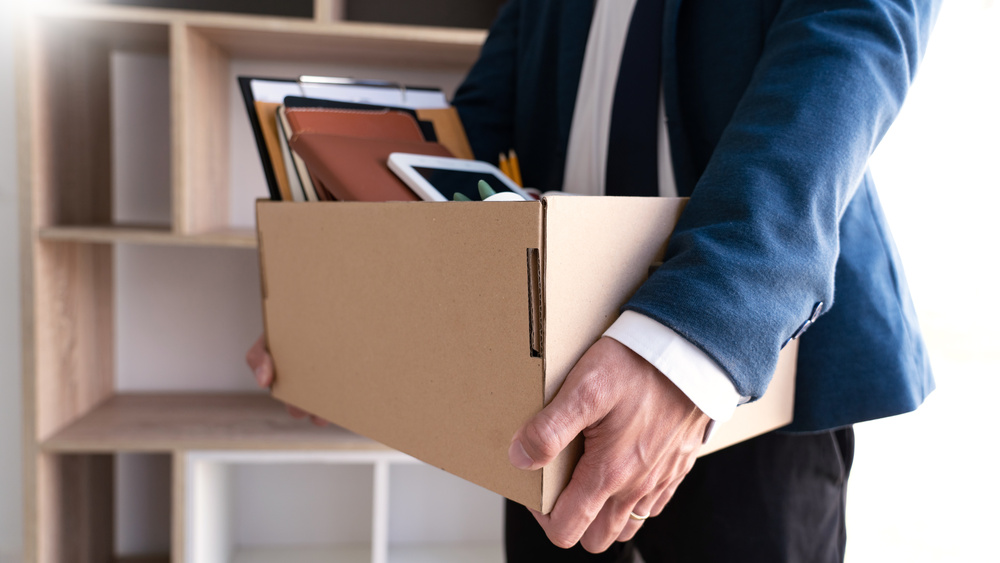 Lawfully Remaining in the US After a Layoff: Immigration Options for Foreign Tech Workers

Foreign-born tech workers in the U.S. face uncertainty following recent layoffs in the tech sector and a worrying economic forecast for the months ahead.
Read moreRead more 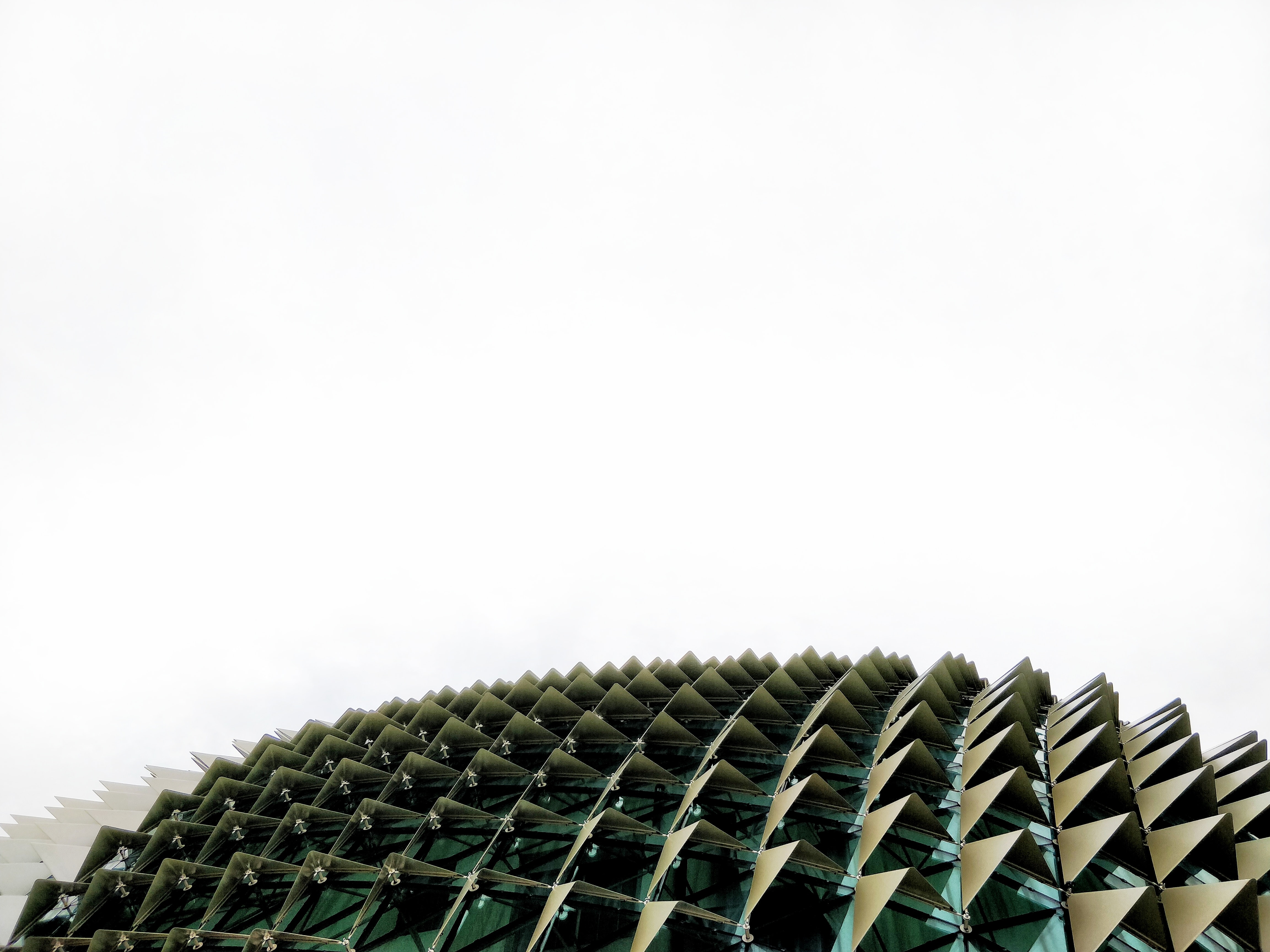 The Operational GC: Are Your Lawyers as Agile as Your Company?